“RELAX YOURSELF IN OUR HANDS”

Welcome to Mai Thai Massage in Dublin! We are Ireland’s most luxurious and top rated Thai massage centre. All our staff are experience and qualified Thai nationals that are dedicated to providing you with a professional and unrivalled first class Thai massage service.

Offering an authentic experience of Thai culture and it’s famous massage expertise to both ladies and gentlemen in Dublin’s city centre, we promise the best and most rewarding massage service that you can find anywhere today!

Traditional Thai Massage or “Nuad Phaen Boran” as it is originaly named in Thailand (translates as: ancient healthful touch) can be traced back way back in history.

The various poses that are used in Traditional Thai masage such as the the bridge, the plough and the fish along with the terminologies and energy-line characteristics can be linked back to the similar Indian Ayuverda and Yoga systems.

The famous Wat Pho Medical school in Bangkok, Thailand is where the heritage of Thais’ wisdoms in traditional medicine have been constantly developed and instructed through a long and continuous practical implementation. Wat Pho Medical Thai Massage website

One person that is synonymous with ancient Thai Massage is the famous:

(also know as either Shivago Komarpaj or Jivakar Kumar Bhaccha)

The north Indian physician Jivakar is known as the father of Thai Massage. He was also closely related to the Buddha as a friend, disciple and personal physician. During the 5th century B.C he was a contemporary of Lord Buddha. In the Pail-Kanon (the ancient manuscripts of the Theravada Buddhism) Jivaka is mentioned as being both the personal doctor and healer of the Buddha and of the King Bimbisara (the Indian king of Magadha). He was reknowned for his skills and acomplishments as a great healer and a successful surgeon during ancient times in India. A lot of stories about his professional and personal life have been documented in many various Buddhist scriptures.

He was born around 540 BC in ‘Rajagaha’ the capital of the ‘Kingdom of Magadha’ (which is currently known as the ‘Indian state of Bihar’). He later moved to Takshashila (a city of the Punjab province in Pakistan in the Rawalpindi District) famous for it’s high education standards and was thought to be one of the first known places that established universities which had attracted students to tarvel to from far away places. It was an ancient centralised area for the teaching and learning medicine, arts and law.

Jivaka studied Ayurvedic Medicine for seven years Ayurvedic Medicine here aling with Atreya (a great Hindu sage whose achievements are detailed in the Puranas). Ayurvedic Medicine is a collection of Traditional Indian medicines that includes the skills of massage, herabalism, meditation, specialist dieting, yoga (asanas) and other various forms of spiritualism. The oldest known medical Sanskrit scriptures, the ‘Charaka Samitha’ and the ‘Sushruta Samhita’ (contained texts about surgery that was dedicated to a 6th century BCE physician from Varanasi). 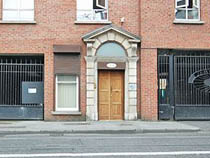 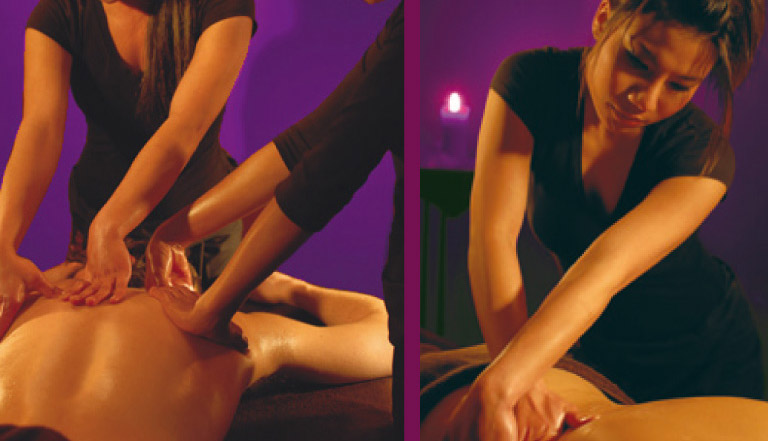